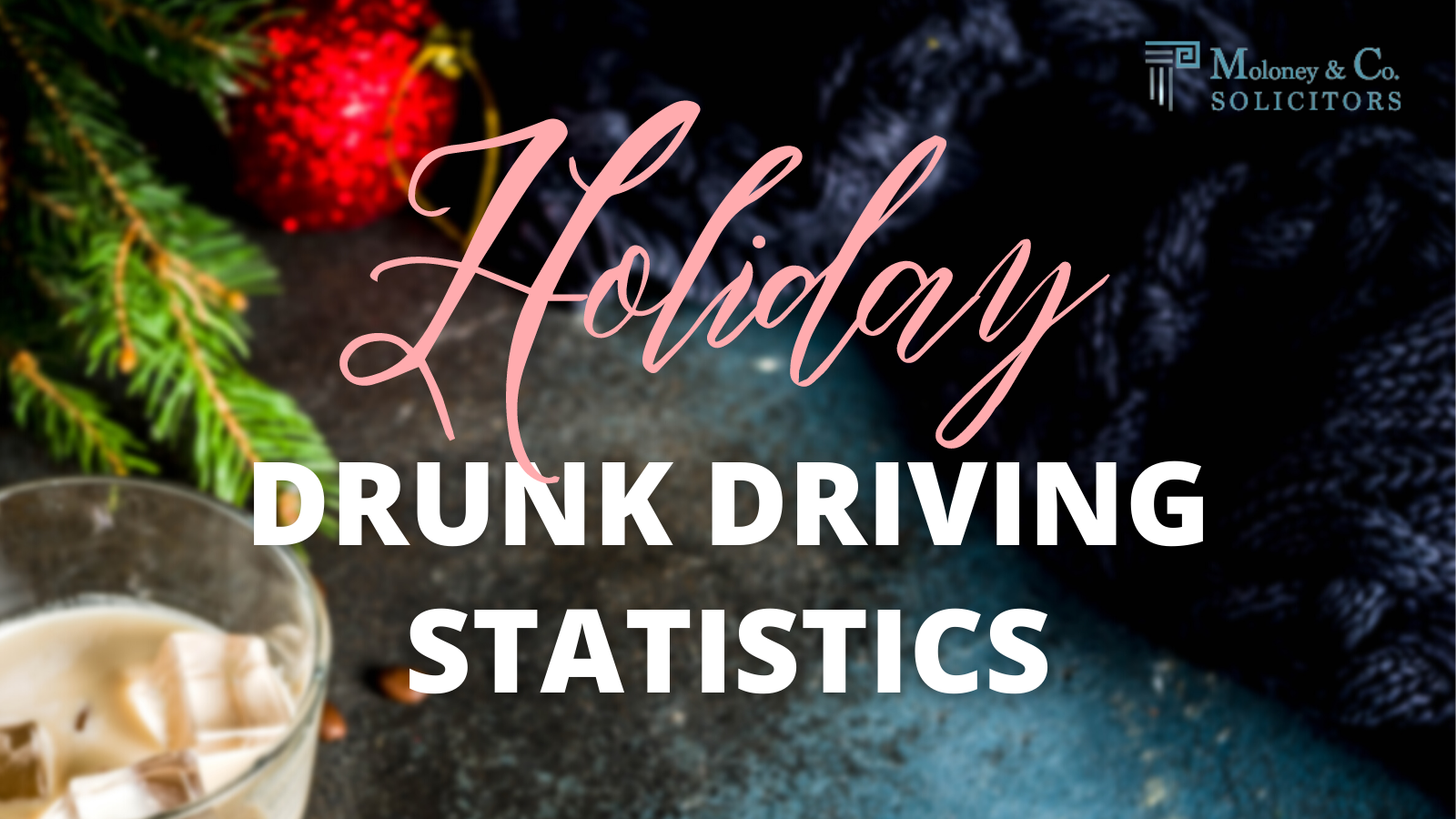 With the advent of the holiday season, we’re all busy buying gifts, preparing for family visits, and planning parties with friends and coworkers. Many of these parties feature alcohol, which is perfectly fine to drink in moderation.

However, we’ve all seen the news stories during the last few months of the year: another casualty of careless motorists driving under the influence of alcohol, likely after partying a little too hard during the holidays. Unless you’re careful, you could become a statistic as well in the grim underbelly of the Christmas season by breaking drunk driving laws and hurting yourself or others.

Over the Christmas season last year, nearly 800 people were arrested for drink driving, despite COVID travel restrictions. That’s nearly a hundred and fifty more people during the same period in 2019 – and that’s despite the pubs being shut last Christmas.

Driving under the influence is a sure way to put yourself, your passengers, and everyone else on the road in danger by potentially getting into a drunk driving accident. Before you head to a party or the pub, make sure to take the following safety precautions: 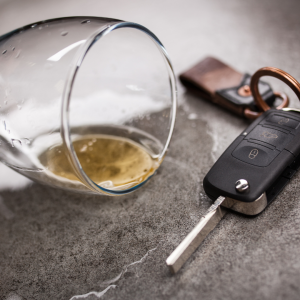 Even if you follow all the rules and best practices on the road, you can become a drunk driving statistic. If you’re driving at night this holiday season, drive carefully and alertly wherever you go, and try to avoid impaired drivers as much as you can. The same goes if you’re a pedestrian: be alert, and avoid drivers who act erratically or weave in and out of lanes.

However, sometimes it’s impossible to avoid a drunk driver, or they can come out of nowhere. If that’s been the case for you and you think you should make a compensation claim against the drunk driver, keep in mind that you’ll need proof that the driver was the negligent party in the crash.

In Ireland, proof of intoxication is not proof of fault in a drunk driving accident, and everything from the Gardai’s reports and witness statements, to any available CCTV footage, will be used in court to determine if the driver was negligent, and if you’re entitled to compensation from their insurance or from the Motor Insurer’s Bureau of Ireland.

While making a compensation claim against a drunk driver might initially seem clear-cut, anyone that thinks they are in the position to make such a claim should utilize the assistance and guidance of an experienced solicitor.

If you’ve unfortunately been involved in a road traffic accident with an impaired driver this holiday season you are entitled to seek advice from a team of experienced car accident solicitors based in Dublin and Kildare. Give us a call or arrange a callback online today and let us help you with your case!

*In contentious business a Solicitor may not charge a fee based on a percentage of an award of damages or settlement sum received.*