If you have been injured in an accident in France and wish to claim for compensation, we are experts in cross border travel claims. With our French Legal partners BCV Lex, we can immediately advise you on the French legal system, and we can obtain medical and police reports to support your case.

The Personal Injury* System in France

Most Generally Brought Actions for Compensation

The statute of limitation is basically ten years from the date of medical “consolidation” (i.e. stabilisation) of the victim’s medical condition (Article 2226 Civil Code), in case of:

Statute of limitation is three years in case of:

Specific regimes exist, with provisions that differ from the aforementioned ones, i.e. liability for damages caused by asbestos.

Direct action against insurers can be brought (Article L. 124-3 Insurances Code) without having to sue the person themselves who caused the damage.

Indirect Victims (next of kin of direct victims)

*In contentious business a Solicitor may not calculate fees or other charges as a percentage or proportion of any award or settlement.

For further information, please email info@moloneysolicitors.ie or request a call back using the form below. 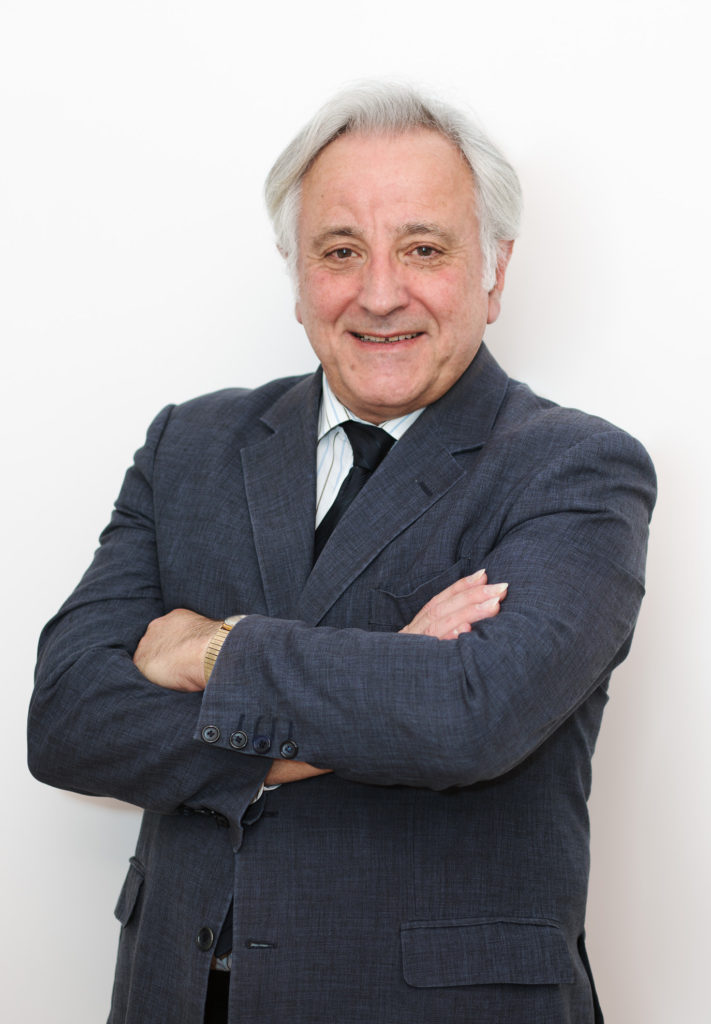