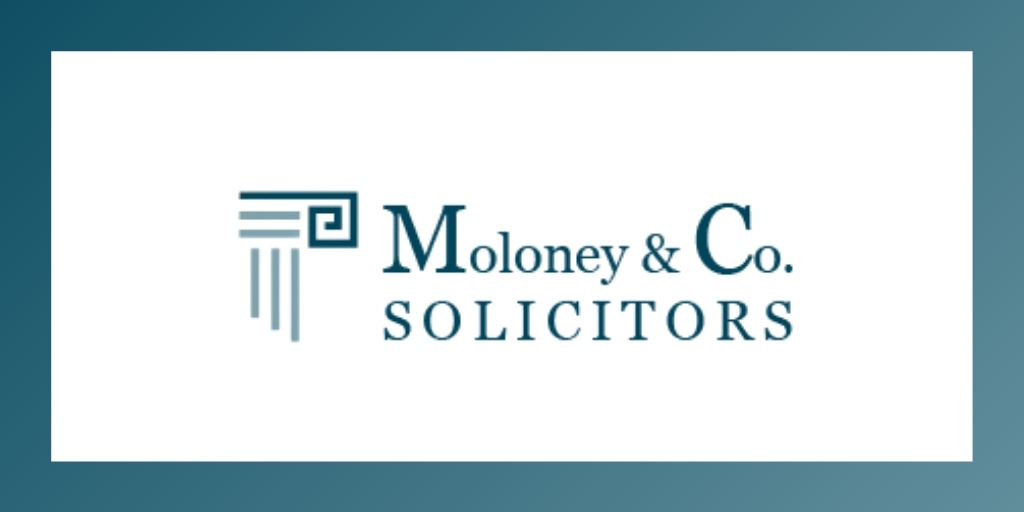 In a landmark decision centred around the rights of victims of violent crime to be properly compensated for their trauma, the European Court of Justice has ruled that member states who do not properly compensate victims and pay damages for “pain and suffering” are in breach of Directive 2002/80 which provides for compensation to crime victims.

Ireland has for many years compensated victims of violent crimes through the Criminal Injuries Compensation Scheme which is administered by the Department of Justice. However, this scheme only provides ex gratia compensation for any vouched out of pocket expenses, including loss of earnings experienced by the victim. It does not provide for awards of general damages for pain and suffering to victims of violent crimes.

Under Article 12 of the Directive, all member states shall ensure that their national rules provide for the existence of a scheme on compensating the victims of intentional crimes committed in their territories which guarantees ‘fair and appropriate’ compensation to victims.

In the Judgment, delivered on the 16th of July 2020 the case centred around compensation paid to an Italian citizen by the Italian authorities for sexual violence perpetrated on her. A fixed sum of €4,800 is laid down in Italian legislation for the compensation of victims of sexual violence. The question arose as to whether that sum was ‘fair and appropriate” within the meaning of the Directive. The Italian Court had ordered a sum of €90,000 reduced later on appeal to €50,000.

Speaking about the judgement and its ramifications for Irish victims of violent crimes, Liam Moloney, Personal Injuries Solicitor said today “In this case the Court held that Directive 2004/80 imposes on each member state the obligation to provide a scheme on compensation that covers all victims of violent intentional crimes committed on their territories. The Court also held, more importantly, that while member states retained discretion as to the amount of compensation to be paid, the compensation must not be purely symbolic or manifestly insufficient having regard to the gravity to the consequences for victims and the crime committed”.

Mr Moloney added, “it is clear that the current limitation on awarding compensation for pain and suffering under the criminal injuries compensation scheme is in breach of EU law”.