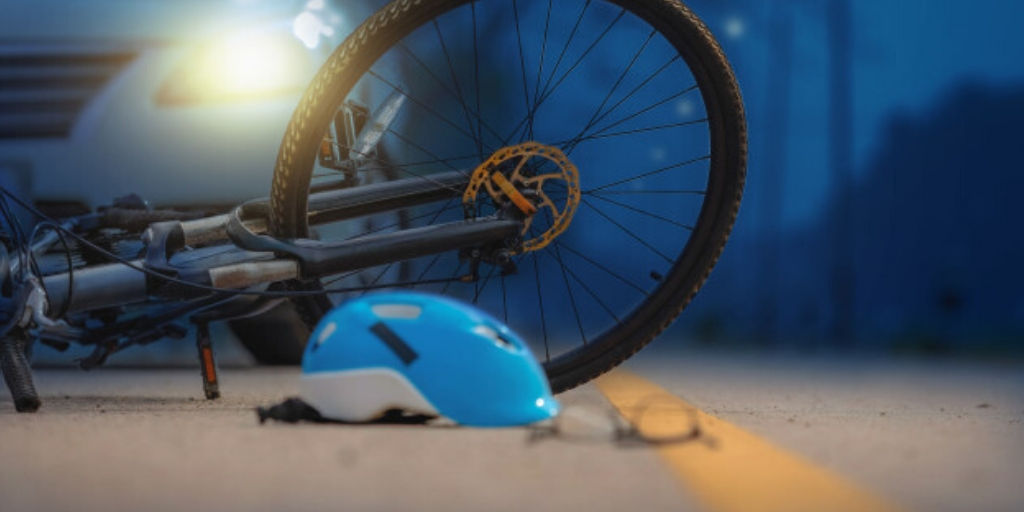 With the recent relaxation in COVID – 19 restrictions more and more of the public are out cycling.  Cycling has many benefits but unfortunately, many accidents occur due to defective bikes.  Bikes are often sold and supplied to customers in an unsafe state.  This can happen due to manufacturing defects, faulty hire bikes or as a result of poor bike assembly in stores.

Moloney Solicitors has seen an increase in compensation claims being taken by cyclists who have been injured as a result of cycling defective bikes.

The liability not only covers the injured person who purchased the bike but also any other person who may come to harm when using the bike.  To succeed in a claim under the Liability for Defective Products Act an injured person must show that the bike was defective at the point the producer supplied it.

What should I do if I have an accident involving a defective bike?

Immediately take photos of the faulty part of the bike, any damage cycle gear and of your injuries.  It would also be important to take photographs of the area where the accident occurred to defeat any argument that the road surface caused the accident itself.

Retain proof of the bike purchase

How will my Solicitor win my defective bike case?

We are product liability experts and regularly bring such negligence claims before the Courts.  We would allege that the defendants were guilty of negligence, breach of duty and contract in that they

or email our office at info@moloneysolicitors.ie and we will immediately contact you to help you with your case.