CCTV footage that captures an accident to remove any doubt as to how the accident occurred and incident/accident report forms that are often completed soon after an accident but are not retained.

In many cases, the footage will tell the story of how the accident occurred and that will remove any doubt as to conflicting accounts as to how an accident actually happened. However, failure to promptly request the footage under the Data Protection Act can in many cases be fatal to someone’s claim. 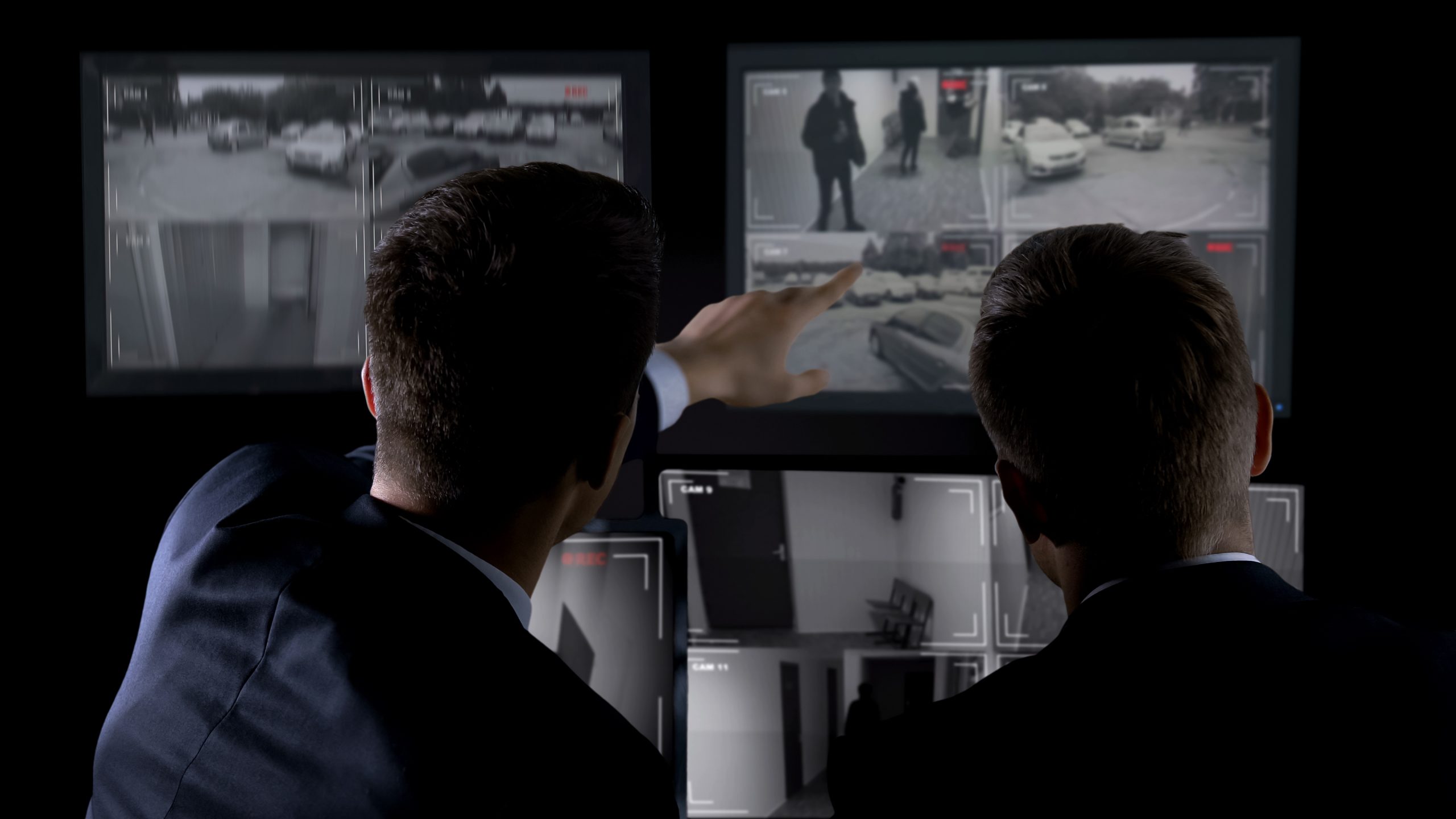 Other records can also be sought such as Staff rosters and cleaning rotas which can be strong evidence in cases to show a breach of duty of care.

If you have been in an accident you should immediately make a Data Protection Act request of the Data Controller and ensure that you can prove that you have sent a Data request. It is better to send it by registered post or indeed hand-deliver it to show that it has been delivered. The Data Controller must provide the footage and/or incident reports within 40 days.