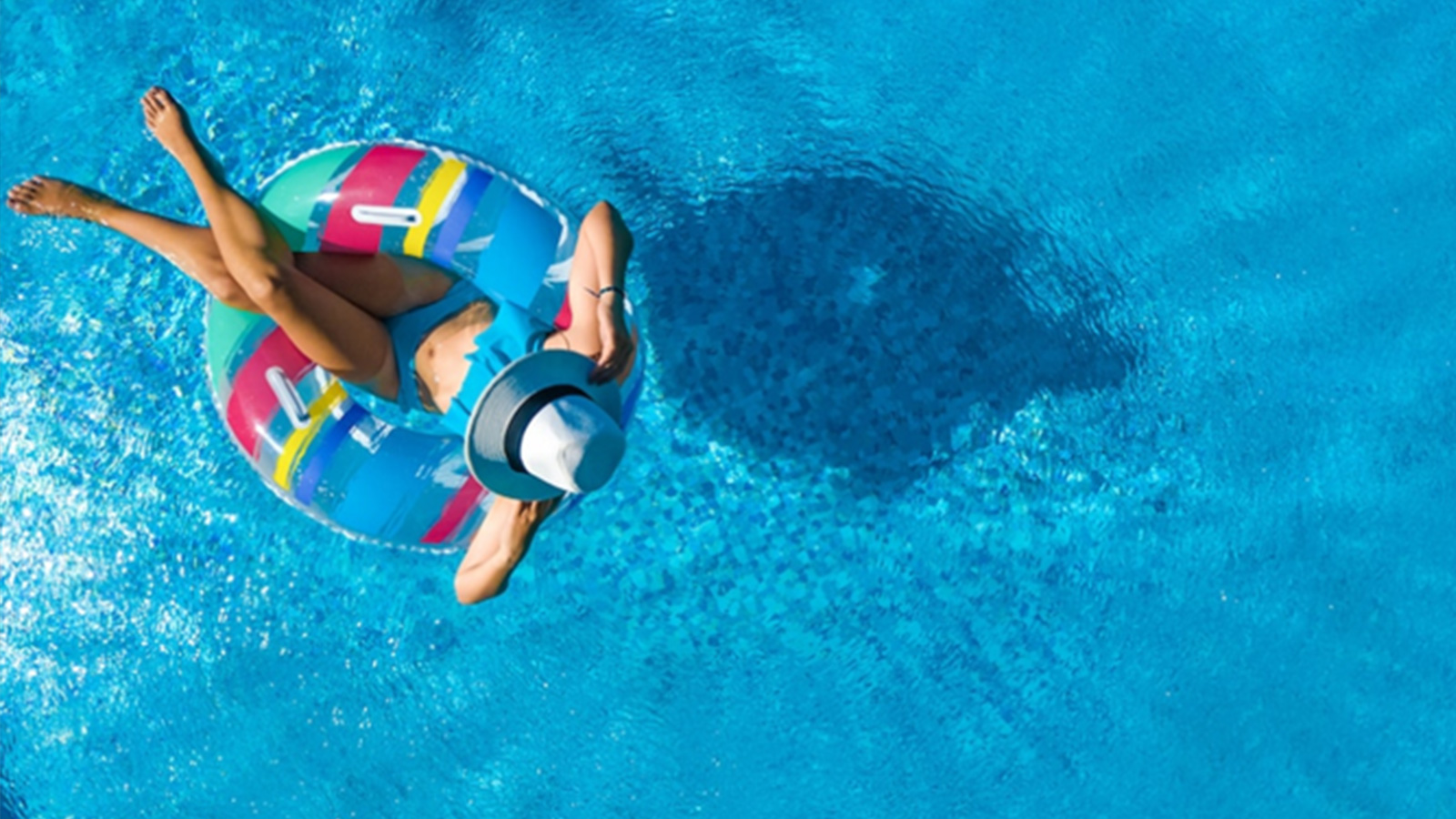 A recent decision of the Irish High Court in a Spanish personal injury case has clarified the law relating to package holidays in Ireland. The case related to the Package Holidays Trade and Travel Act [1995] in which a young boy was hit by a ceiling fan on the back of the head which required three stitches. The accident happened in an aparthotel in Tenerife in August 2015.

The High Court judge who decided the case found that were was a breach of the duty of reasonable skill and care by the tour operator and therefore it was guilty of improper performance of its obligations under the Package Holidays Trade and Travel Act [1995].

The Judge held that the hotel was on specific notice from the Plaintiff that there was a specific hazard in his room and they did not address it and as a result the accident happened and therefore they had to pay compensation for the young boy’s injuries.

Moloney & Co Solicitors act for people who unfortunately have injuries abroad. In many cases under EU law these claims can be brought before the Irish Courts under EU Regulations and Moloney Solicitors have expertise in this area.

*In contentious business a Solicitor may not charge a percentage fee based on the amount received for a settlement or damages awarded by a Court.