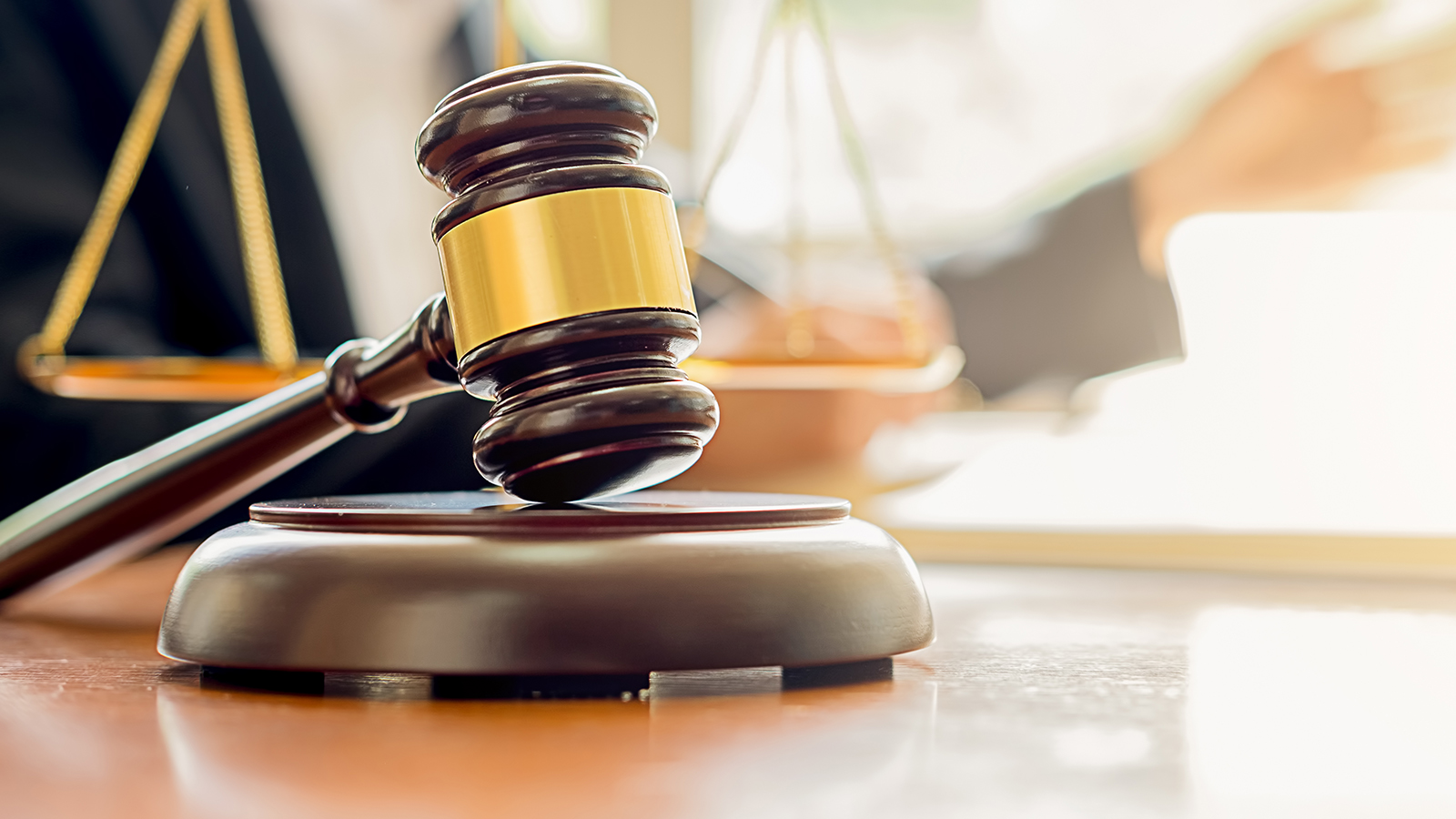 While the introduction of the new personal injury guidelines introduced under The Judicial Council Act [2019] have led to significant reductions in personal injury awards the paltry levels of damages now being awarded in many cases has raised serious concerns about access to Justice for victims and probably breaches their European Convention Rights to access to justice.

Speaking about the impact of these new lower levels of awards Personal Injury Solicitor Liam Moloney said said today “the essential purpose of compensation is to put the person who has been injured back in a position they were in prior to the accident occurring. The impacts of injuries can be wide-ranging and can include psychical injuries, job loss, financial troubles and relationship issues.

Our firm act for a wide range of accident victims and it is now clear that in some injury compensation cases people who suffer permanent scarring injuries in Ireland are now being awarded sums as low as 1500 euros by the Irish Injuries Board. People injured through no fault of their own have to engage legal representation to protect their interests and often Court applications have to be made to preserve evidence, all resulting in extra expense which must also be provided for.”

In most cases injury victims must pay their own legal costs and expenses out of their awards. As the awards now are very low this raises serious questions about the government’s ability to provide access to justice to injury victims.”

Mr Moloney continued“access to justice is about being able to properly and fairly engage with International legal systems irrespective of factors such as what your income is or the wrongdoing. The European Convention on Human Rights guarantees the right to an effective remedy and for a fair trial including legal aid to those who lack sufficient resources. Unfortunately, in Ireland we have a very limited Civil legal aid scheme and in thousands of cases in Ireland where people are being injured their legal costs are not being covered and given the lower amount of the awards that they are receiving this is creating a significant barrier to access to justice.”

Moloney Solicitors have Offices in Dublin and Naas and specialise in personal injury and medical negligence cases.