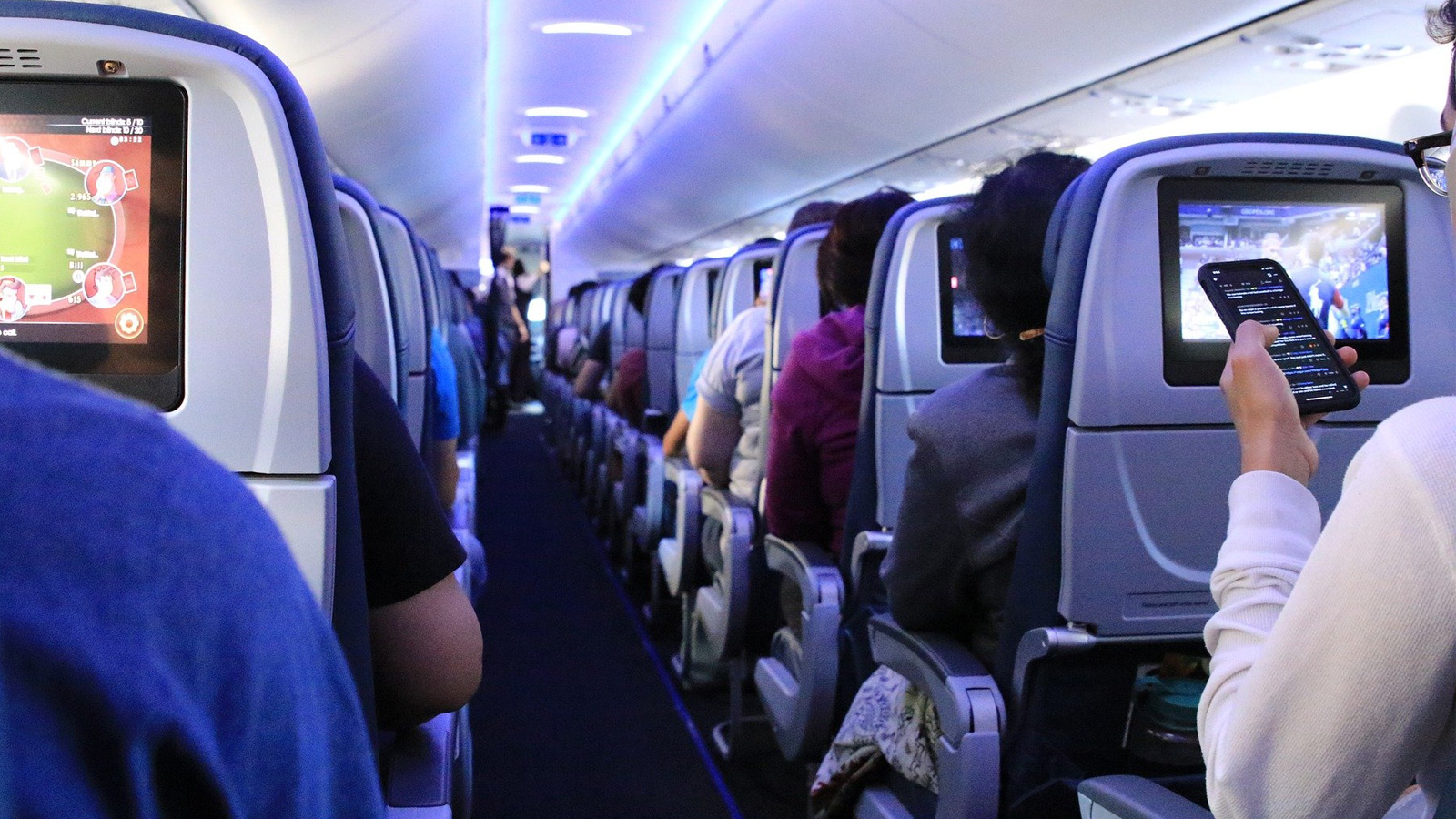 There have been a significant number of reported cases of cabin toxic fume events where airline staff have been injured. Cabin fumes are caused when warm compressed air which is supplied directly from the engines are mixed inside the aircraft with re-circulated air. The valves in the engine, which are designed to keep the oil and air separate, are not completely effective and can let a certain amount of oil into the air. If enough oil mixes with hot compressed air fumes or smoke can enter the cabin.

Since 2015 in Ireland there have been three serious incident reports concerning fume events which were investigated by the Air Accident Investigation unit of the Department of Transport. One of the incidents was so serious that smoke filled both the cabin and the flight deck causing the flight to divert back to Dublin Airport. Data from the Civil Aviation Authority confirms that oxygen masks are now being used more often, up to five times per week, on board flights by pilots and crew members during so called fume events.

A number of compensation awards have been made to airline staff in the UK and Australia who were injured following exposure to toxic cabin air. One of the first Trials of a toxic fume case where a US pilot died after inhaling such fumes is listed to be heard in Chicago later this month.

Speaking about the risk of injury from toxic cabin air Liam Moloney, a product liability Solicitor said today “cabin air is comprised of compressed air generated by the engines and this “bleed air” is then

blended with air already in the cabin and constant exposure to this air can have long term neurological effects”.

Mr Moloney added “aerotoxic syndrome is a well-recognised condition that can cause headaches, nausea and breathing difficulties. Sufferers are often diagnosed with chronic fatigue syndrome. Viral infections or depression”.

Mr Moloney continued “airline passengers and crew should not need to risk their health in order to fly. They have the same right as any other workers or citizens to expect safe, clean air when travelling or reporting to work.  Such is the risk of injury from these fume events that the United States Congress recently introduced a Cabin Air Safety Act to protect commercial airline passengers and crew from toxic cabin air”.

Moloney Solicitors are the one of the most prominent aviation accident law firms in Ireland. Liam Moloney has successfully represented people injured on board airlines flying in and out of Dublin. Moloney Solicitors have offices in Dublin and Naas, Co. Kildare.

*In Contentious business a Solicitor may not charge fees based on a percentage of a settlement or an award of damages.