European Court of Justice (ECJ) decides that National Courts, in the absence of clear scientific evidence can rely on other serious, specific and consistent evidence to conclude a link between vaccine defects and disease. 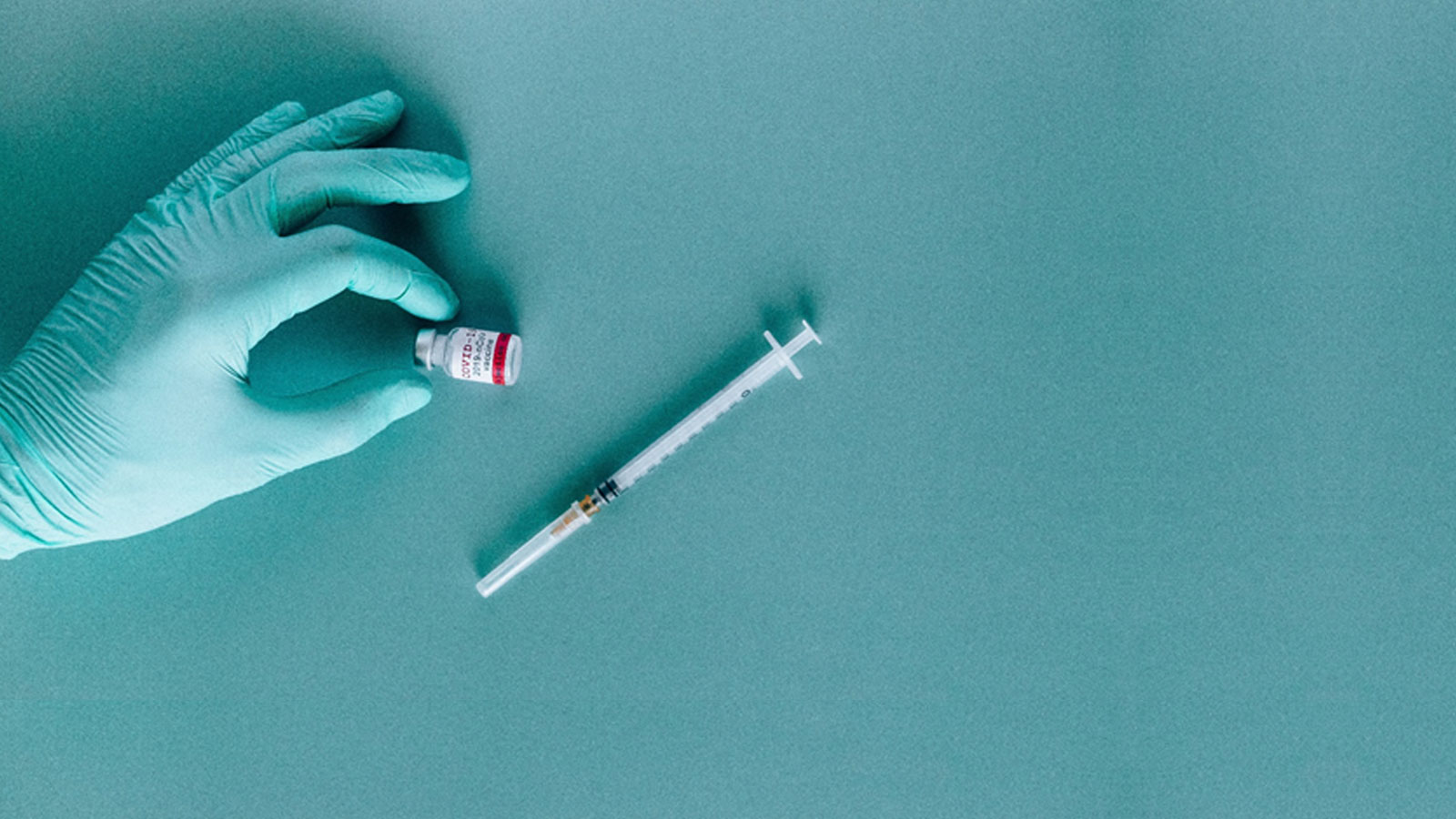 Liam Moloney, a medical negligence Solicitor who is representing people who have suffered rare but serious side effects post vaccination has highlighted the importance of a decision of the European Court of Justice in a French vaccine injury case which clarified the standard of proof required to succeed in such cases.

It is accepted that in rare cases people can suffer from serious side effects from vaccines. In legal cases sometimes people who are injured have to prove causation to a level of proof which is often very difficult to achieve.

The European Court of Justice (“ECJ”) in the case of W and Others -v- Sanofi Pasteur had been asked to rule whether a French Court’s decision breached the EU Product Liability Directive 85/374/EEC.

The case concerned a French National Mr W who in 1998 and 1999 received three injections vaccinating him against Hepatitis-B with a vaccine manufactured by Sanofi Pasteur. In August 1999 Mr W presented with symptoms which lead to a diagnosis of Multiple Sclerosis in November 2000. His state of health continued to decline progressively until he sadly died on the 30th of October 2011.

Before his death he and his family brought legal proceedings against Sanofi Pasteur for compensation for the damage caused due to Mr W having been administered the vaccine in question.

In support of their claim, the family alleged that the short period of time between the vaccination and the appearance of his first symptoms of Multiple Sclerosis, allied with the lack of any personal or family history of the disease were such to give rise to a presumption that the vaccine was defective They also claimed that it supported a causal link between the injection of the vaccine and the development of his Multiple Sclerosis.

The French Court of Cassation referred to the ECJ the question whether in the absence of scientific agreement, the Court can rely on other evidence to prove a causal link between the vaccine and the disease.

The ECJ held that in the absence of clear and irrefutable scientific evidence establishing or excluding a link between the vaccine and Multiple Sclerosis it is still possible with sufficiently serious, specific and consistent evidence to conclude with a sufficiently high degree of probability that there is a defect in the vaccine and a causal link from the defect to the disease. Sanofi argued that circumstantial evidence alone of the vaccination and the onset of the disease was insufficient to satisfy the burden of proof required for the Claimants to succeed in their action.

The Court stated that this is fully compatible with the provisions of the Directive 85/374/EEC on the approximation of laws, regulations and administrative provisions of the Member States concerning liability for Defective products. It clarified that such an interpretation did not reverse the burden of proof and it remained for the victim to prove their case.

The Directive does not contain a definition of the concept of causal relationship and doesn’t address how the proof is to be established. It is for the national courts to consider the facts and assess whether the proof meets the requisite legal standard. Factors to be considered would be the proximity in time between the vaccine and the emergence of the disease, family history, the significant number of reports of cases of the disease occurring post vaccination constitutes evidence which might lead a Court to decide that the Burden of Proof has been discharged.

Speaking about the ECJ decision Liam Moloney said “thankfully vaccines are generally extremely safe and effective and the number of significant adverse side effects following vaccination is extremely rare. This decision is to be welcomed as it clarifies aspects of the EU Product Liability Directive which has direct legal effect here in Ireland concerning the types of evidence required for a Court to conclude a link between vaccination and a subsequent injury”.

Mr Moloney continued “as a society it is only just and proper to support those being vaccinated so that in the very rare cases of serious permanent disablement which are triggered by a vaccine that people can be confident that there is some safety net there to compensate them for any damage caused to them. The Government recently indicated that work is ongoing to create a Vaccine Compensation scheme which will also have the effect of reducing vaccine hesitancy and is to be supported”.

*In contentious business a Solicitor may not calculate or charge fees based on a percentage of an award or a settlement sum received*. 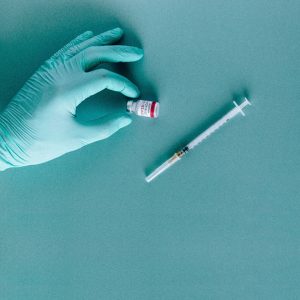 European Court of Justice (ECJ) decides that National Courts, in the absence of clear scientific evidence can rely on other serious, specific and consistent evidence to conclude a link between vaccine defects and disease. Liam Moloney, a medical negligence Solicitor who is representing people who have suffered rare but serious side effects post vaccination has […] 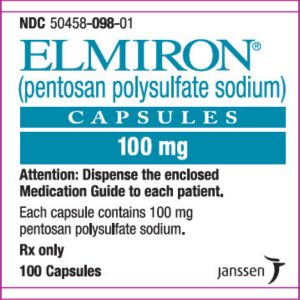 If you or a loved one has the painful bladder disorder known as interstitial cystitis, it’s likely you’ve also heard or even taken the drug Elmiron (pentosyn polysulfate sodium, or PPS). Although Elmiron has been advertised as an effective treatment for interstitial cystitis with minimal side effects, the manufacturer, Janssen Pharmaceuticals, did not disclose that […]